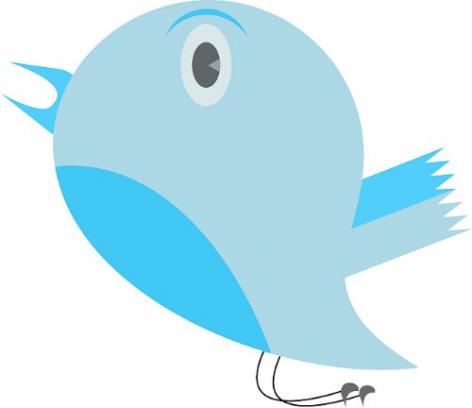 Social media giant Twitter is facing a class action lawsuit for allegedly ‘eavesdropping’ on private messages between users, according to a media report from RT Network.
Filed on Monday 14 September in San Fransisco’s federal court, Plaintiff Wilford Raney made the complaint “to stop [Twitter’s] practice of systematically intercepting, reading, and altering the private messages of its users without their knowledge or consent.”
Twitter, which provides a public messaging service limited to 140 characters, also operates a private service to users known as Direct Message, allowing named users to talk directly to one another.
The backbone of this complaint is that these Direct Messages are private, and shouldn’t be read by anyone, including Twitter algorithms. The complaint states that Twitter:

surreptitiously eavesdrops on its users’ private Direct Message communications. As soon as a user sends Direct Messages, Twitter intercepts, reads, and, at times, even alters the message. For example, should a user write a Direct Message and include a hyperlink…Twitter’s algorithms will read through the Direct Message, identify the hyperlink, and replace it with its own custom link, thereby sending the person clicking on the link to Twitter’s analytics servers before passing them on to the original linked-to website.

There is much debate as to whether automated processing is tantamount to interception. According to this paper, published in 2012 by Bruce E Boyden from Marquette University:

interception requires at least the potential for human awareness of the contents…Under most theories of privacy, automated processing does not harm privacy. Automated processing may in some cases lead to harm, but those harms are not, in fact, privacy harms, and should be analyzed instead under other legal regimes better adapted to dealing with such issues.

So the question, as asked so succinctly by The Hollywood Reporter is this: “Do Twitter’s practices amount to wiretapping?”
Is the problem that the messages are being intercepted algorithmically, evidenced by url shortener changes, or is it that Twitter potentially benefits from making the url changes inside Direct Messages - altering the sender’s url to a t.co link. This, one could argue, might improve Twitter’s analytics.

However, it is also possible that Twitter is providing additional protection to its users if, by checking these links, it scans - and blocks - malicious links from being transmitted. Indeed, Twitter support pages say that links will be blocked if they match a url listed in their potentially unwanted URL list.
Though I am no legal eagle, it seems to me this situation could be rectified by tweaking the definition of what is a Direct Message.

Get on top of new IT security challenges

To learn more about privacy and security issues, check out AKJ Associates' e-Crime and Information Security series.  We hold events all around the world, including Abu Dhabi, Australia, the UK, The Netherlands and Germany. It’s the place to be for IT security.